H. G. Wells Numbered Editions - The Invisible Man and The War of the Worlds The War of the Worlds by H.G. Wells - Numbered Edition

One of the most revered and analyzed works in the science-fiction canon, The War of the Worlds by H.G. Wells was first serialized in 1897 by Pearson's Weekly in the UK and Cosmopolitan in the USA. Upon its publication, The War of the Worlds was utterly unique in its scope and the first of its kind, depicting a conflict between humans and an extraterrestrial race.

Among its many interpretations, the novel has been viewed as a commentary on evolution theory, British imperialism, and Victorian superstitions, fears, and prejudices. H.G. Wells once said the plot arose from a conversation with his brother Frank about the British colonization of Tasmania, and its effects on the indigenous Tasmanians. "How would it be with us," Wells wondered, "if some creatures of a vastly superior power came down upon us and behaved like a drunken man-of-war's crew let loose among gentle savages?"

The War of the Worlds has spawned half a dozen feature films, radio dramas, a record album, comic books, television series, and several sequels by other authors. It was most memorably adapted as a radio drama by Orson Welles in 1938, the broadcast of which caused widespread panic among listeners who believed the Martian invasion to be real. The novel is also credited with popularizing the term "Martian," and influencing the work of scientists, leading to the invention of the liquid fueled rocket which resulted in the Apollo 11 Moon landing 71 years later.

The limited edition of The War of the Worlds by H.G. Wells is presented in two states: Lettered and Numbered.

THE WAR OF THE WORLDS NUMBERED EDITION Described by H.G. Wells as "a grotesque romance," The Invisible Man remains as remarkable and relevant today as it was upon its publication over a hundred years ago. Originally serialized in Pearson's Weekly in 1897, The Invisible Man arrived on the heels of The Time Machine and The Island of Doctor Moreau, serving to cement H.G. Wells as the grandfather of science-fiction literature.

The story begins on a bitter winter evening, when a mysterious stranger arrives in the remote English village of Iping, his face swaddled in bandages. The stranger is Griffin, a scientist who has discovered the secret to invisibility, but cannot find a way to reverse it. Freed from the constraints of physicality and rejected by a society that fears him, Griffin descends into madness, violence, and brutality. The Invisible Man is as insightful as it is disturbing, exploring the question of morality when one is free to do as they please without risk of being caught.

The limited edition of The Invisible Man by H.G. Wells is presented in two states: Lettered and Numbered. 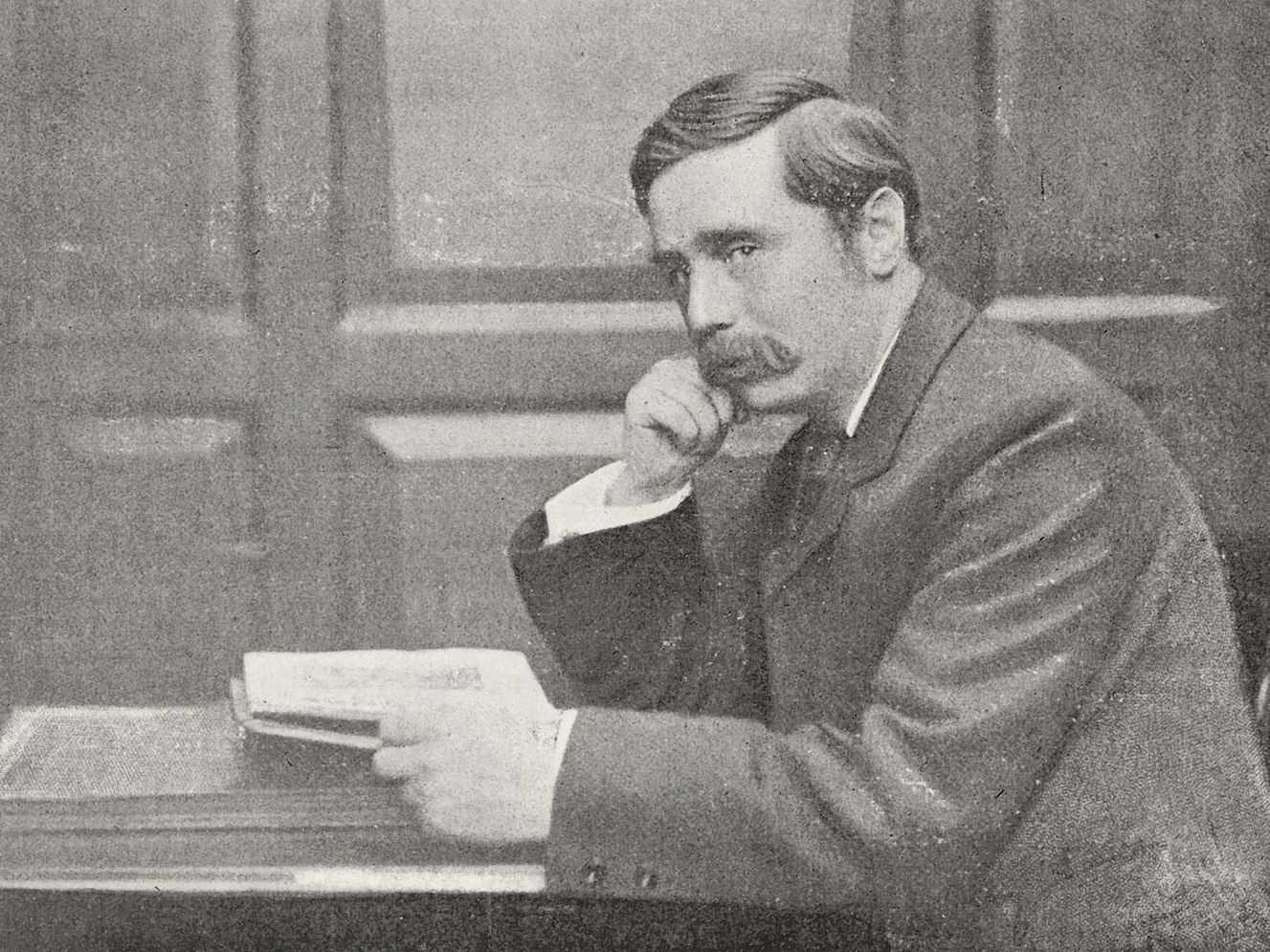 Collections: Other Publishers - In Print

Limit 1 Per Customer/Household of Each Edition Type Dracula – Transylvania Edition is a limited edition of 666 numbered copies. Draped in red, richly textured...

Limit 1 per customer/household of each edition type This year marks the Centennial of Ray Bradbury’s birth, and to celebrate the life and work of...