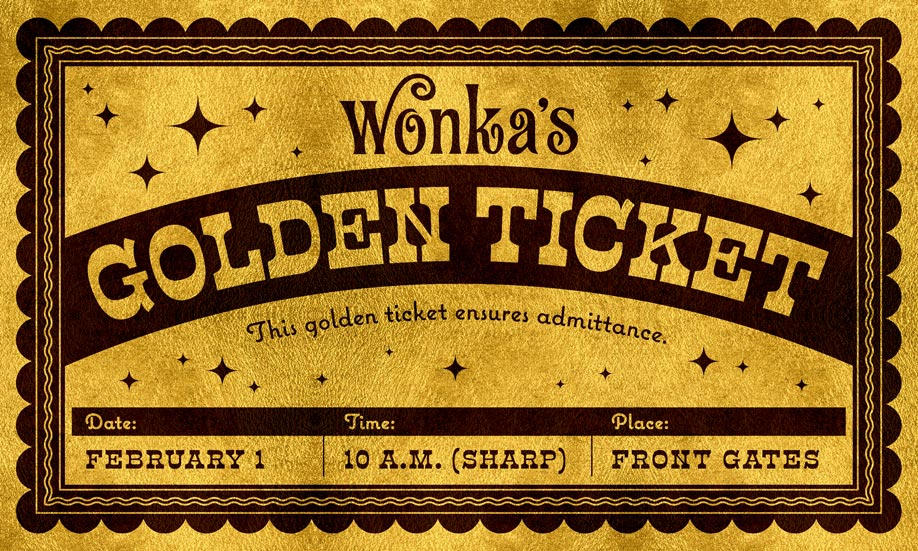 Product Info: PREORDER (ETA: Summer 2022), published by Suntup Editions, Wonka Bundle contents ship when all items are in stock including gift card unless separate shipping arrangements are made with the customer